How to Use Hashtags: How Many, Best Ones, and Where to Use Them 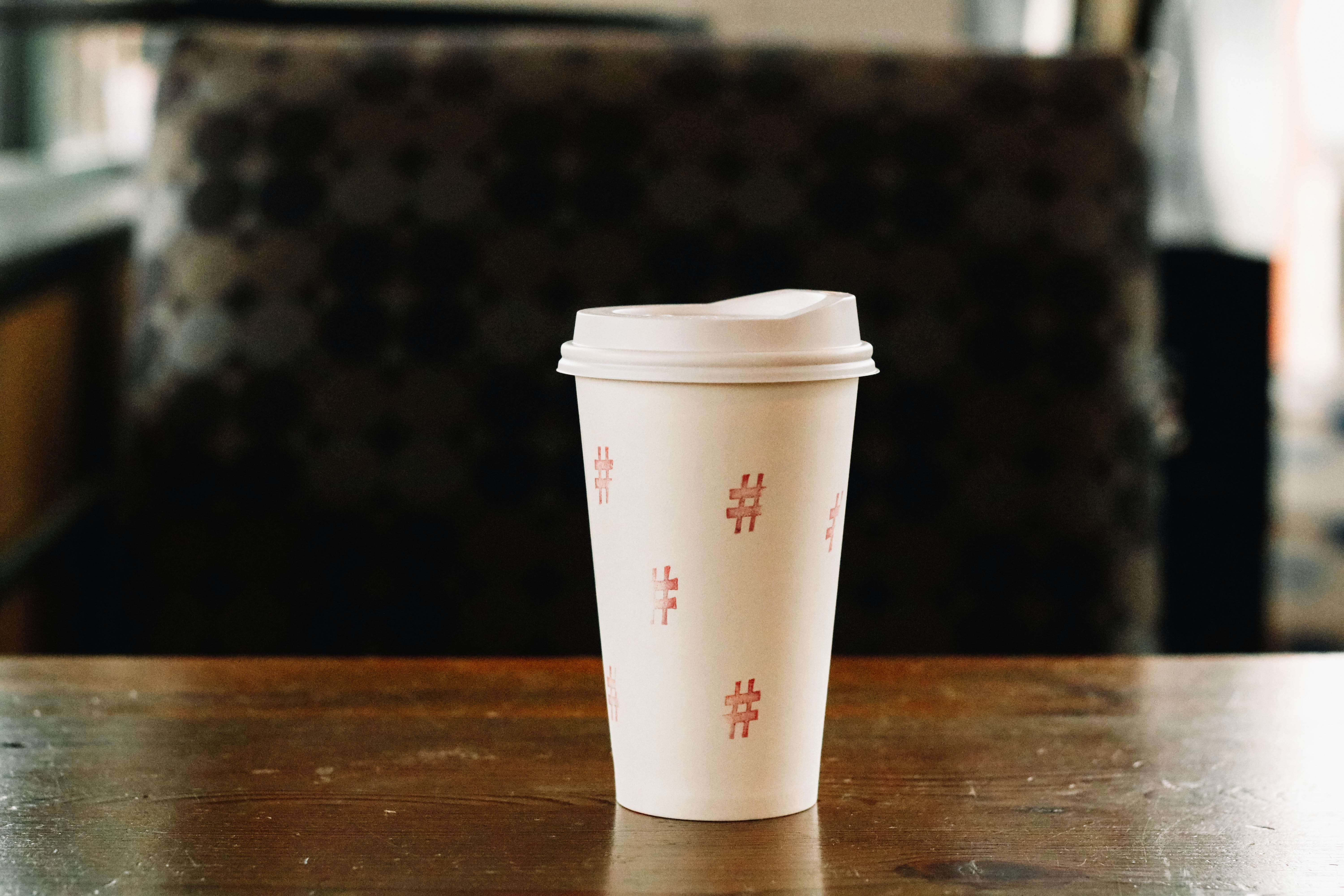 Have you ever found yourself explaining how to use hashtags to someone whose only connection with the word is as a telephone button?

Internet language has evolved considerably over the past few years as social media has taken off. Hashtags are a huge part of this evolution. What once was a telephone button is now a social media phenomenon.  No wonder people are curious.

When they ask, I tell them that hashtags are a pound sign immediately followed by a keyword. They’re used for categorization on social media. Yes, they can be annoying if overused. And yes, I’ve seen the hashtag video of Jimmy Fallon and Justin Timberlake.

Hashtags also have the potential to be truly valuable. The stats and info below make a pretty clear case that we should be understanding, using, and appreciating hashtags.

Research says you should be using hashtags

If you’re looking for a completely cut-and-dry ruling on the topic of hashtags, then here it is: You should be using hashtags.

The proliferation of hashtags is truly incredible. What began on Twitter has now spread to Facebook, Instagram, Google search, and almost everywhere in between. (LinkedIn experimented with hashtags for awhile before giving up.)

The widespread acceptance of hashtags should give you plenty of reason to consider using them. I also really enjoy the case laid out by Steve Cooper, writing for Forbes.com:

As ridiculous as hashtags might seem to marketing veterans who remember a time before Twitter and Facebook, the younger generation and potential customers/clients don’t. To them, using hashtags is as natural and common as typing their query into the search box."

Not only could people be typing in your hashtag on a Google search, but they could very well be doing it in Twitter, too. In this sense, a hashtag will make your content viewable by anyone with an interest in your hashtag, regardless of whether they’re part of your clan or not.

But how to use hashtags is a different story completely. How do you find the best ones for your content and make sure you’ve got them in the right number, on the right social network? Let’s break it down.

Instagram is another hotspot for hashtags, and the good news for those who love to extensively tag photos is that there doesn’t seem to be a saturation point.

A rule of thumb could be: Don’t sweat your amount of Instagram hashtags.

The best part about this recommendation is that the data comes from a set of users with 1,000 or fewer followers—a group that likely includes small businesses and those just diving in to Instagram. In other words, hashtags could be your best bet for growing a fast following on Instagram.

There has been a lot of talk recently among marketers about what’s called the Instagram Shadowban. Essentially, a shadowban is when Instagram withholds the distribution of your photo or video on Instagram due to “inappropriate content.” Inappropriate content can vary widely, but usually it has to do with the content of the photos or videos themselves or spam-like behavior such as using bots to engage with users or banned hashtags.

Later put together an interesting and insightful guide on how to navigate the Instagram Shadowban in order to keep your account in the green and your photos/videos seen. In that article, Later shares a direct statement from the Instagram team regarding the proper use of hashtags on the platform:

Alex Tooby, Instagram expert and influencer, shares her top tips on how to avoid the Instagram Shadowban. Here’s a quick overview so that you can keep your account in the clear today:

4 steps to find the right hashtags to use

Using the tools above, you can hone in on a few ideal hashtags to start with, and like most things online, test and iterate from there.

1. Learn from the best: What hashtags are influencers using?

Twitalyzer can give you a good foundation of where to begin for your hashtag search by showing you how influencers are using hashtags. Grab a handful of usernames of people and brands in your industry whom you admire, and input the accounts into Twitalyzer. At the bottom of the results page, you’ll see a section for their most commonly-used hashtags. Add the relevant ones to your list of potential hashtags.

Let’s say I wanted to find some hashtags to use in promoting social media marketing content. I might start with a list of names like Jeff Bullas, Jay Baer, Mari Smith, and Ann Handley. Here is what the hashtag results on Twitalyzer look like for Jeff Bullas:

2. Cover all your bases: Are there related hashtags you should be considering?

Armed with an idea list of hashtags, you can then hop into Hashtagify.me to see which related hashtags might also be worth pursuing. While you’re doing this exercise, take note of the circle size on your results: The larger the circle, the more popular the hashtag.

Again, following our social media marketing example, here is what the results page would look like for a search of #socialmedia:

Not every hashtag listed here will be relevant to you, but it does help to see some that you might not have previously considered. In the case of our example, I might add #business, #infographic, and hashtags of specific network names like #twitter and #facebook.

3. Identify the all-stars: Which hashtags are the best to use?

Popularity and volume can be good indicators of the value of your hashtag, but you may wish to go one step further. Hashtagify.me has advanced, premium tools that let you go deeper into statistics on individual hashtags. In a pinch, you can also get some solid data from RiteTag and their visual expression of

how much each tag can boost your post’s reach.

Among posts that contain the word “marketing,” RiteTag shows these tags as the most likely to be great, good, or overused. (There’s that #wrestlemania tag again!)

4. Double check: Could your chosen hashtags mean something else entirely?

One last check before you finalize your list of hashtags should be whether or not the hashtag you’ve chosen is being used elsewhere in an entirely different context.

The worst thing that can happen when using a hashtag is to realize after it’s tweeted that the same hashtag is used for an entirely different topic.